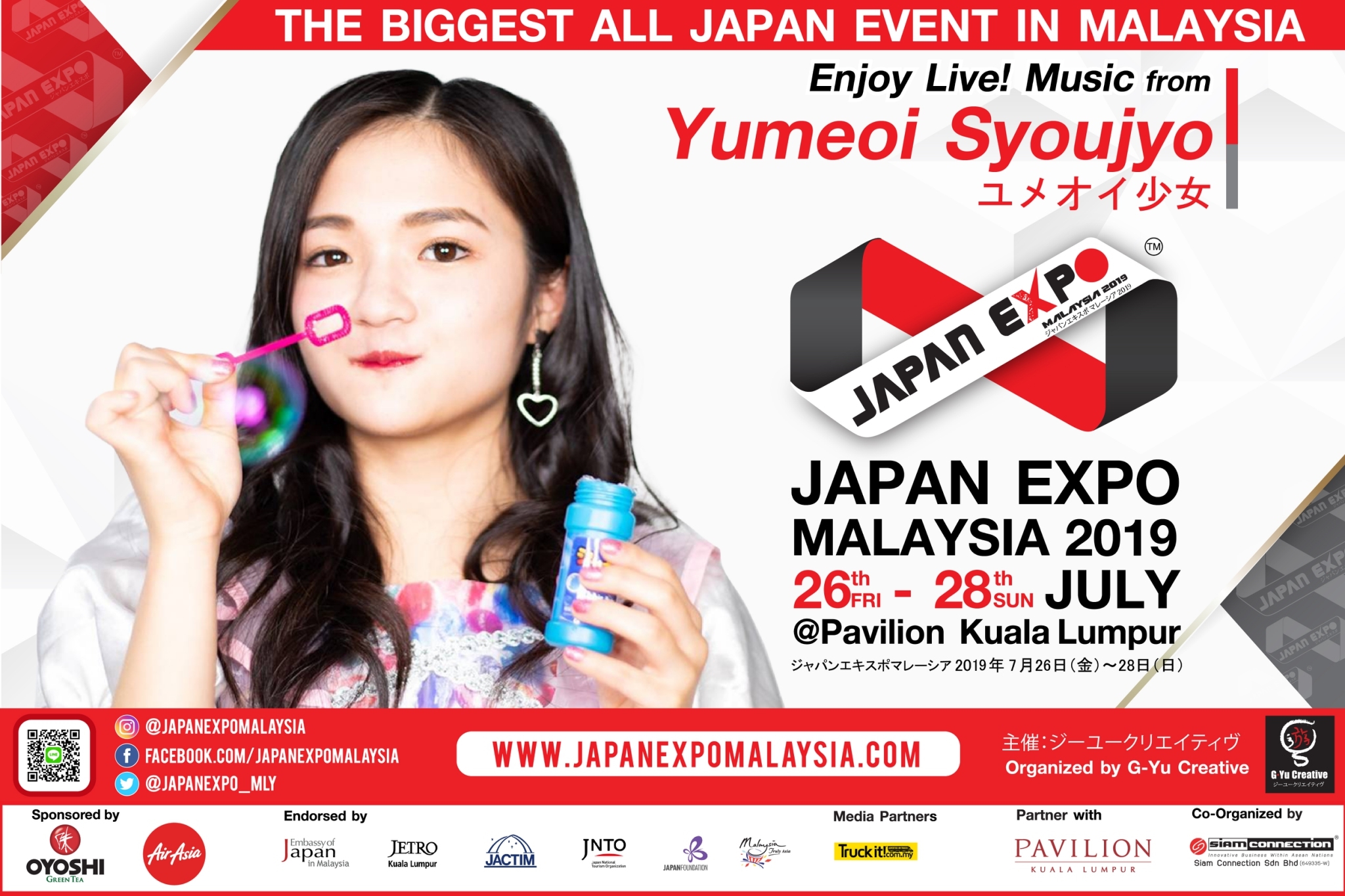 Meet the cute idol Kato Anna, a member of the Yumeoi Syoujyo band that will create a smile for everyone. Yumeoi Syoujyo started performing at Shibuya RUIDO.K2 in June 2016 and also held a concert. One-man-live at Aoyama, which cards can be sold out in a short time. And have people join until the event space is full And in August the same year They released the first single, Teki-na Sunrise 』, which was a talented producer like Mishimoto who is behind the success of various singles.