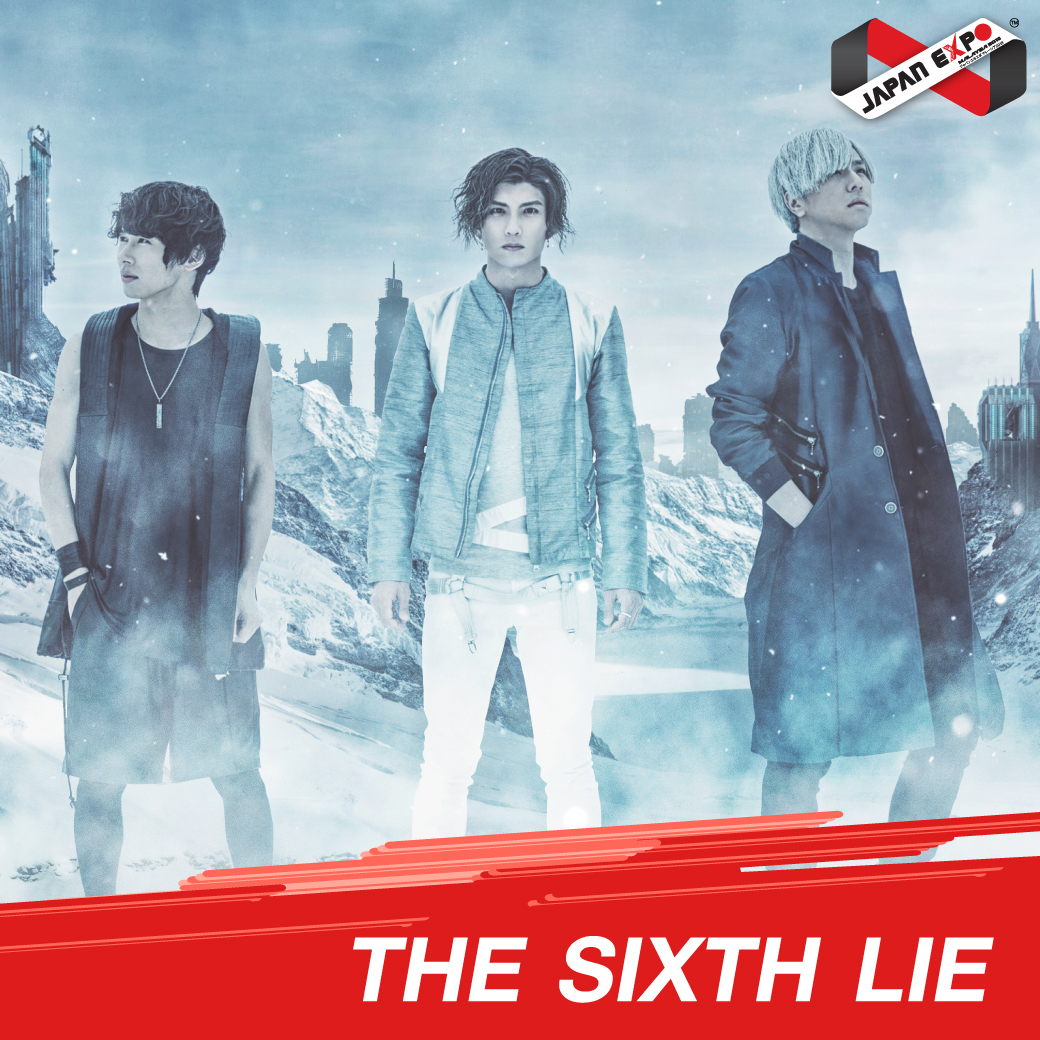 The Sixth Lie (stylized as THE SIXTH LIE) is a Japanese electronic rock band formed in May 2015 in Tokyo, Japan. Their music is known for its hybrid style inspired by the latest western music, and their overall science fiction-inspired theme connected to near future and outer space.They held their first world tour from June 2017, which gathered 2,500 visitors and resulted in sold out CD’s at venues.