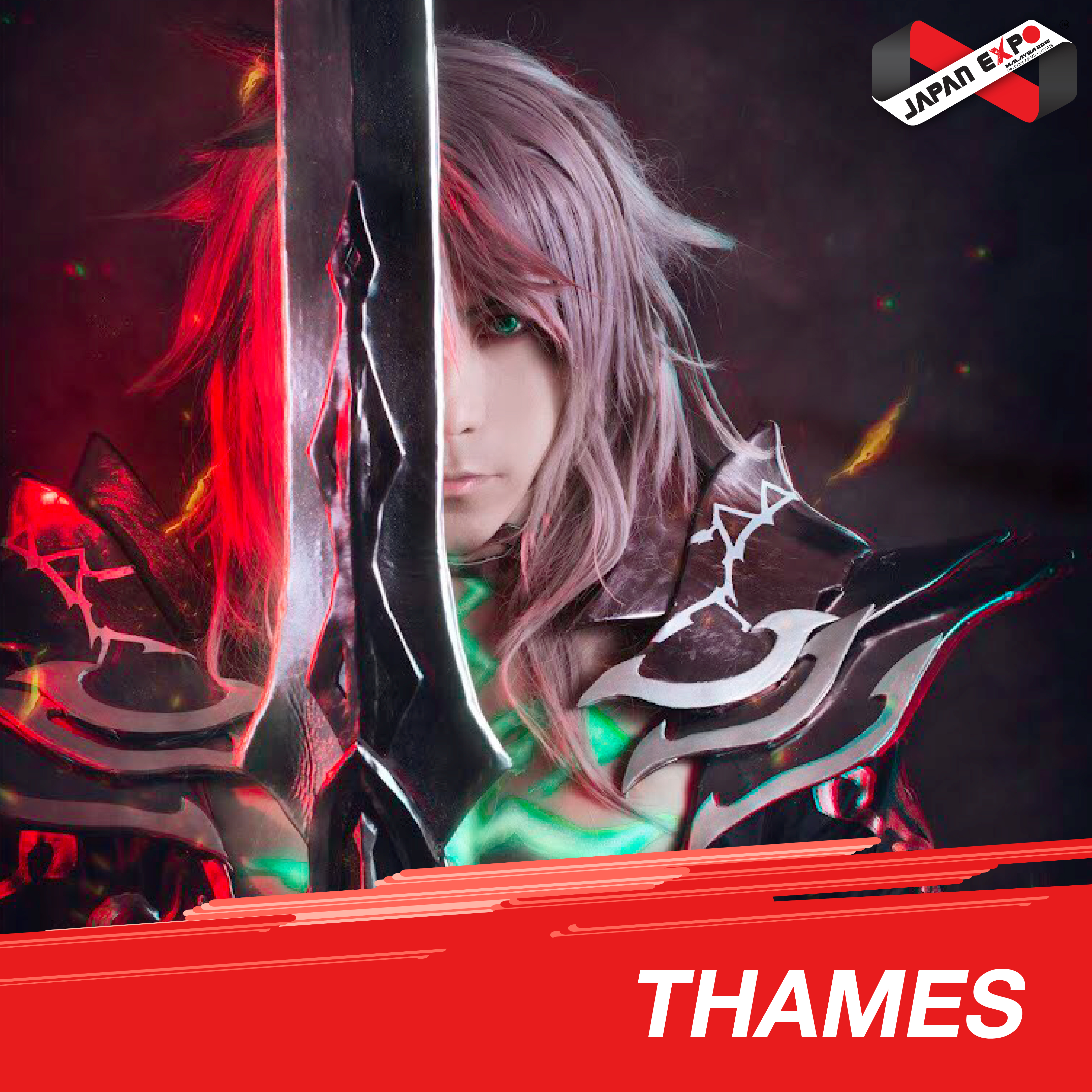 In another prominent role as the Thames MaleRose, the bassist of the Thai-style visual rock band MaleRose who has gone out on a lot of skill in various stages. The latest in Japan Festa in Bangkok 2018 at Japan Expo Thailand 2018.