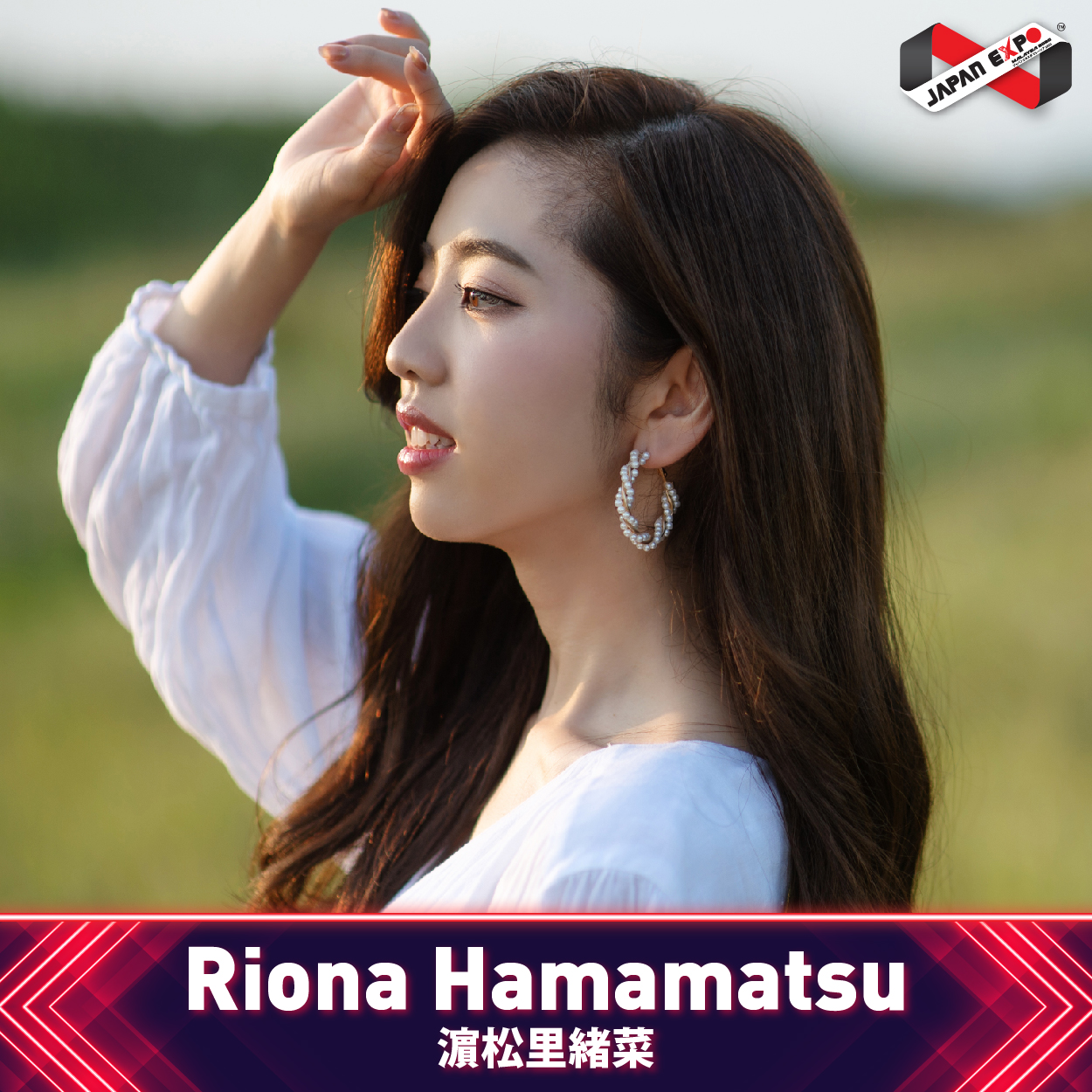 Riona Hamamatsu is a former Japanese pop singer and Idol. She was a member of AKB48’s Team 8 as the first representing Tokushima Prefecture and released her first solo single “Never Give Up!!” in August 2018. She announced her graduation June 12, 2017.