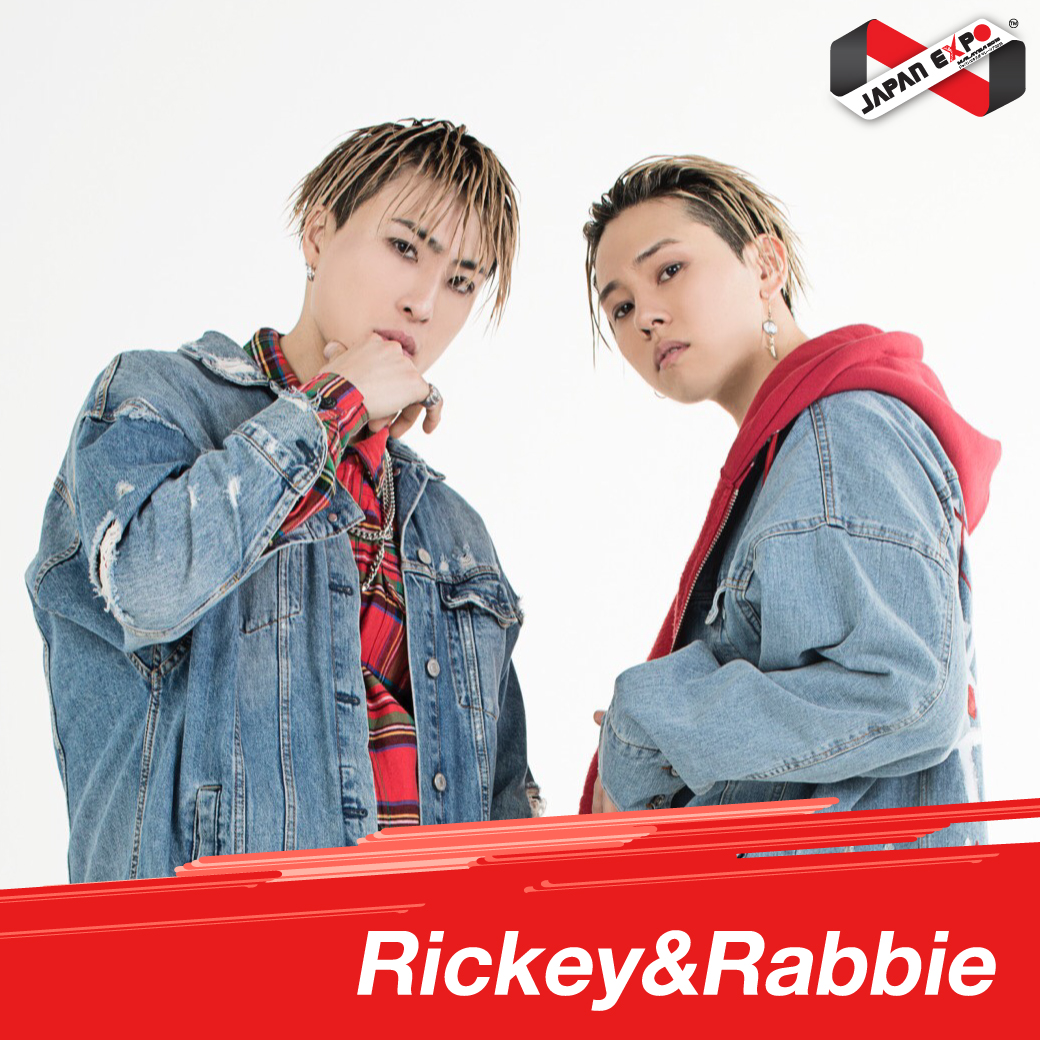 RICKEY&RABBIE is the bilingual monster duo and known for its wide variety of musical styles from DUBSTEP, ELECTRO, TRAP, and HIPHOP.

The duo was formed in 2013 and consisted of Rickey and Rabbie.Currently, they are mainly performing in Asian countries in order to provide “ENERGY” and “SURPRISE” through their music and collaborating with many talented artists from different fields.The duo is perceived as “unusually extraordinary”, and the hype is spreading among the young even though their official debut is yet to be decided.