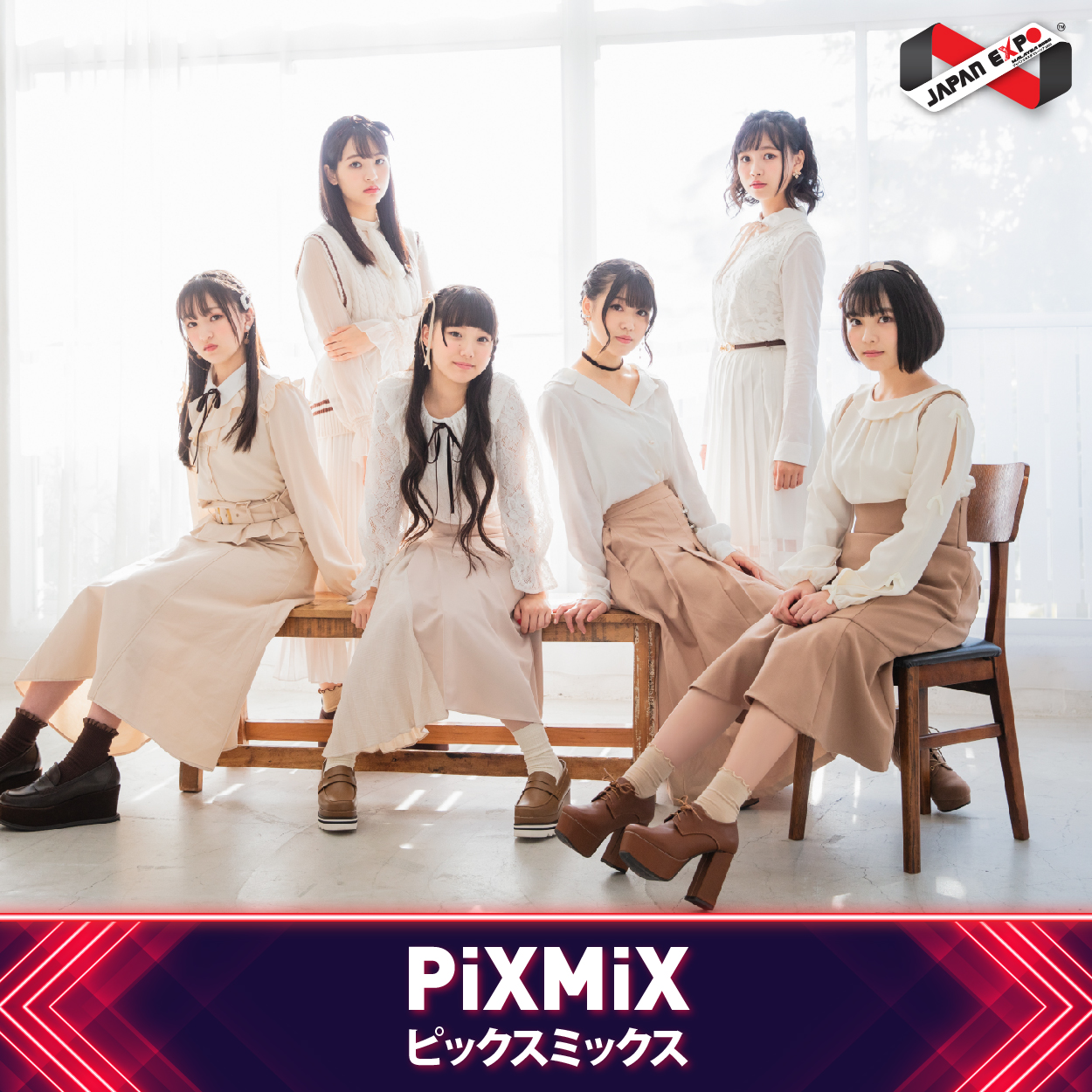 PiXMiX (ピックスミックス) is a six-member Japanese pop group founded in 2017 under Toho Entertainment.

On August 24, 2019, it was announced that they successfully passed their major debut challenges and would have their major debut, with the single Sono Saki e which was released on October 23, 2019.