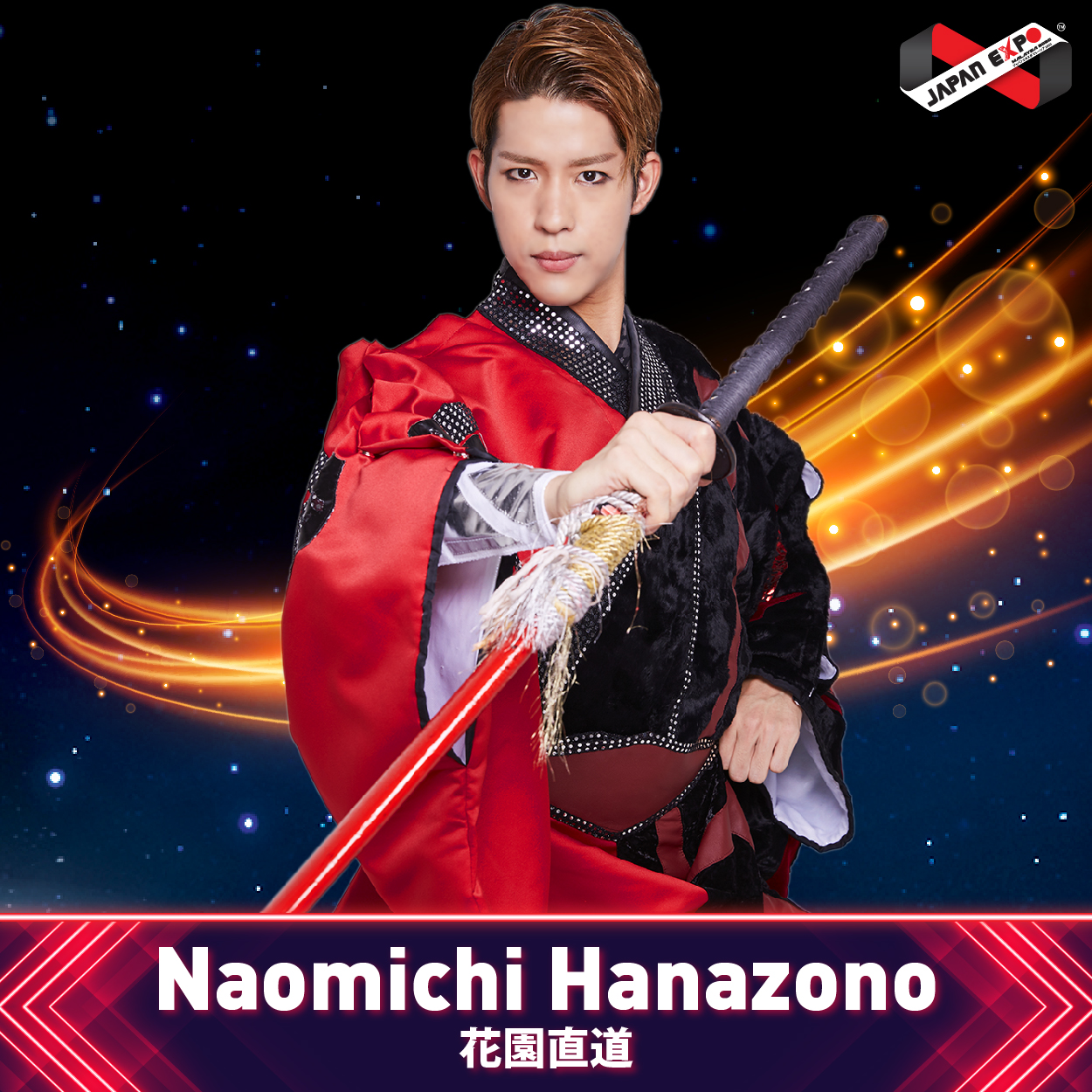 Learned classical dance (Bandou style: Natori / Bando Tsutayukiryu) and Tsugaru shamisen from an early age.  Aiming for a novel Japanese dance with a new sensation, which he named himself “Japanese”, he fused Japanese dance and vocals, and together with the dance group “Kabuto”, which was formed in 2006, not only domestically but also overseas.  However, the performance has been well received.

At the one-man concert at Nakano Sun Plaza, mobilizing 2,222 spectators over three times and succeeding in the chair performance of the Nihonbashi Mitsukoshi Theater, in 2016 he became the first national tour “Super Himai Hanazono Naomichi Tour”.  Held and received a great response.

While NHK’s “Gokigen Kayo Gagaku Dan” was being broadcast, it recorded the first place in Google’s soaring word ranking, and is currently receiving great attention from various media such as TV, magazines and newspapers.

Also, as a singer, he made his major debut in April 2011 with “Hana no Hana” from Tokuma Japan Communications.  In the third single “Tokyo A Go Go”, we recorded the first place in the “Enka/Kayo ranking” on the wired request chart.

In 2014 and 2015, he successfully performed two special Los Angeles performances and received high praise from overseas media such as France, Thailand, Taiwan and South Korea, and the stage is supported by a wide range of people across national borders.  Nowadays, he is a “Himai performer” that is drawing attention.