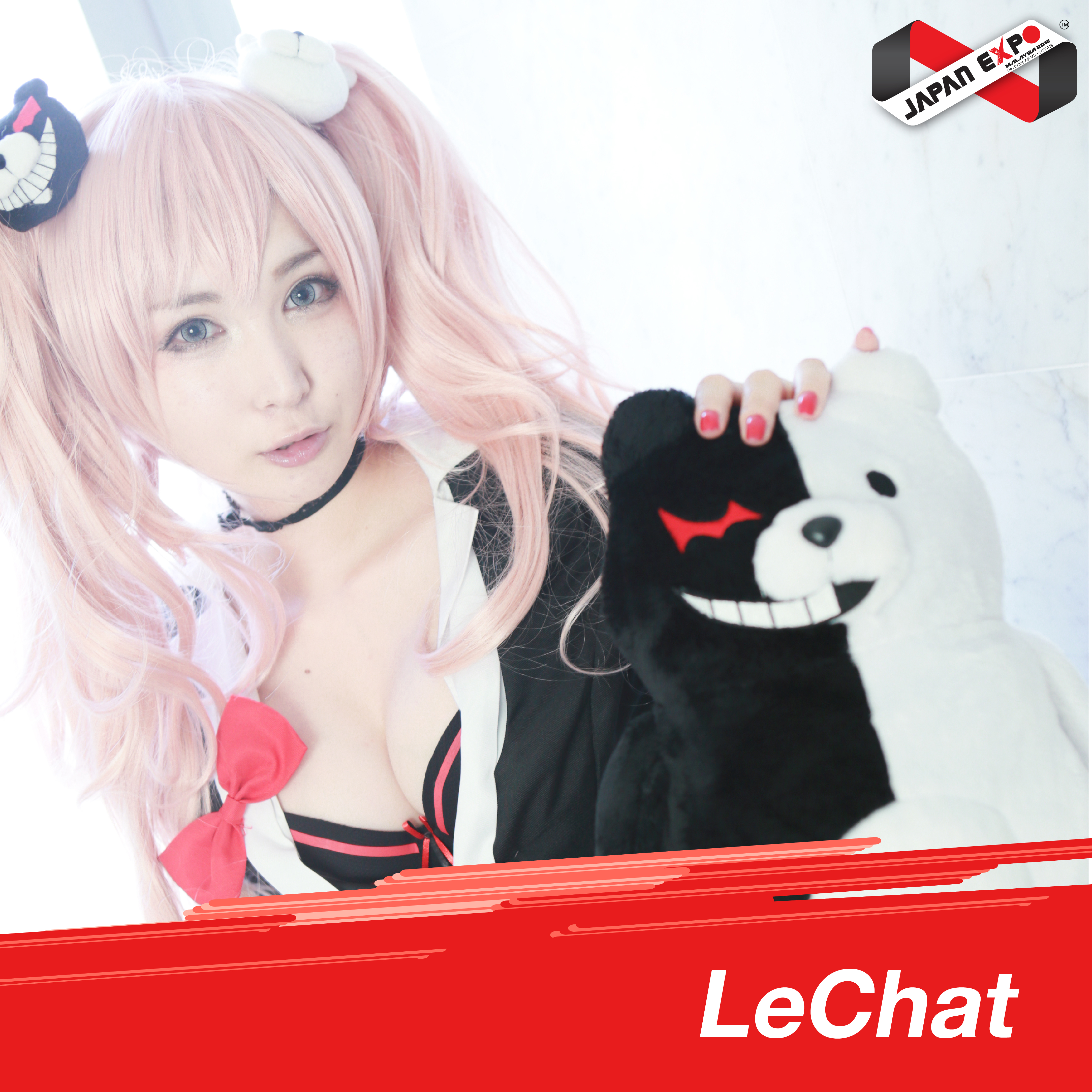 It will be attracted attention by frequent guest participation in Nico Nico Live broadcasting official program.

It is appointed to MC of various events of enterprises from the reputation as Rusha’s cosplayer and the high evaluation of 3D idol cosplay that Japanese crazy crazy.