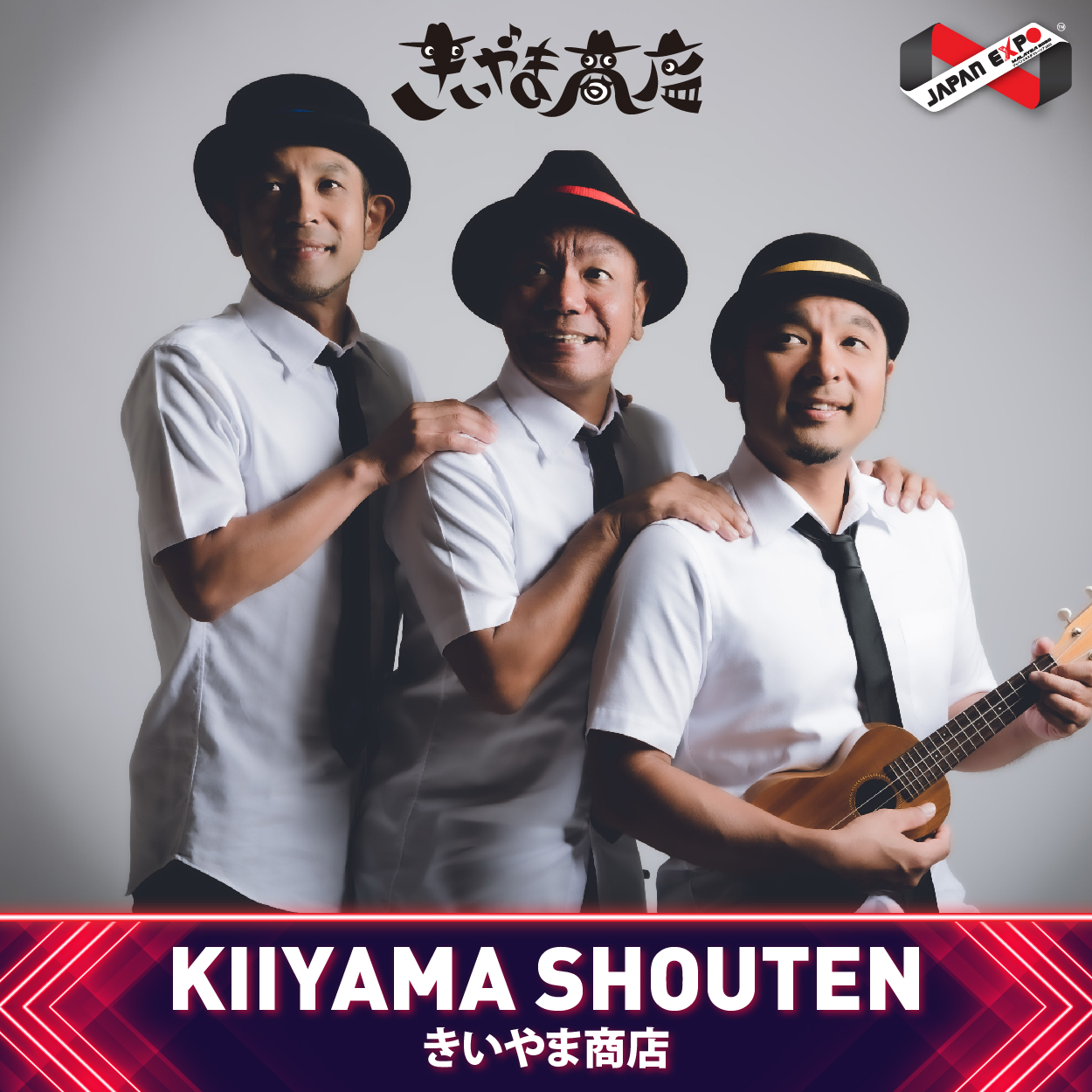 An entertainment group from Ishigaki Island consisting of brothers and a cousin.

They own numerous titles including “Ishigaki Island Marketing Manager”, “Deigo Extraordinary Ambassador. All eyes are on this Okinawan group that is steadily making ground in mainland Japan. While travelling around to live music bars and Okinawan restaurants to hold live events since 2008, they have released three albums, and one greatest hits album. On August 7th, 2013, released their 4th album “DAKKUA-SE!”.

Nearly 80% of their events consist of the three members’ comedy talk; however, that, combined with their unique music and stage performance that is full of vitality, has drawn fans from all generations ranging from young to elderly. Their dream is “to perform at Kouhaku Uta Gassen!”