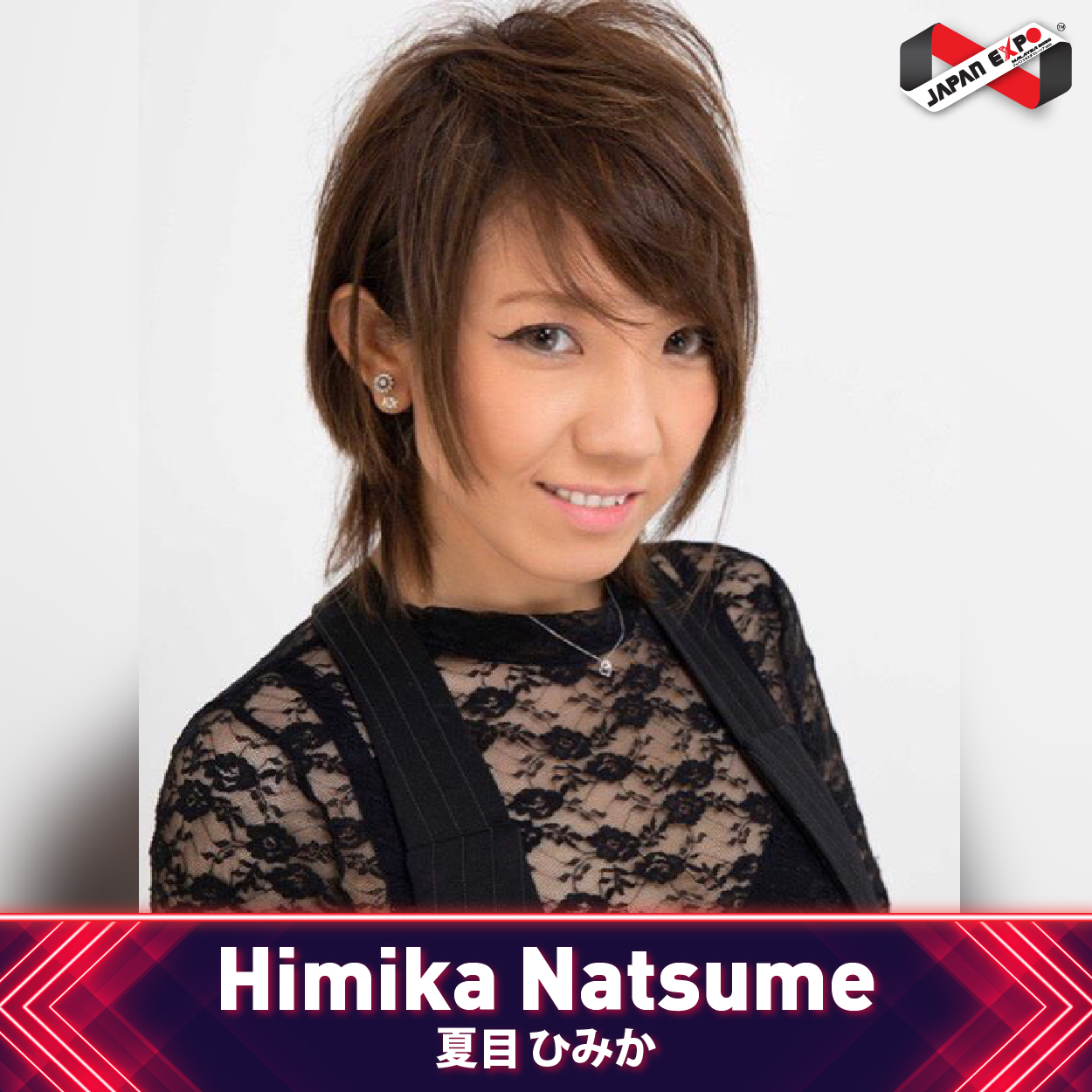 Himika Natsume will grow up to HAWAII / LA until I am 8 years old. From the age of 2, it was a daily routine to prefer black music such as Michael Jackson and dance. When I was eight years old, She was leaning at Western music by watching KOOL & THE GANG ‘s raw stage at LA.Carol / King Listen to Janet · Jackson Malai · Carrie etc and start singing.

In such a middle courage of Maraiya Carry ‘s hero’ s courage I will swear that I will become a singer who will surely give courage to the hearts of people.Received numerous awards at the audition which began at the age of 13 After that, start a dance / voice training with a professional trainer in earnest.