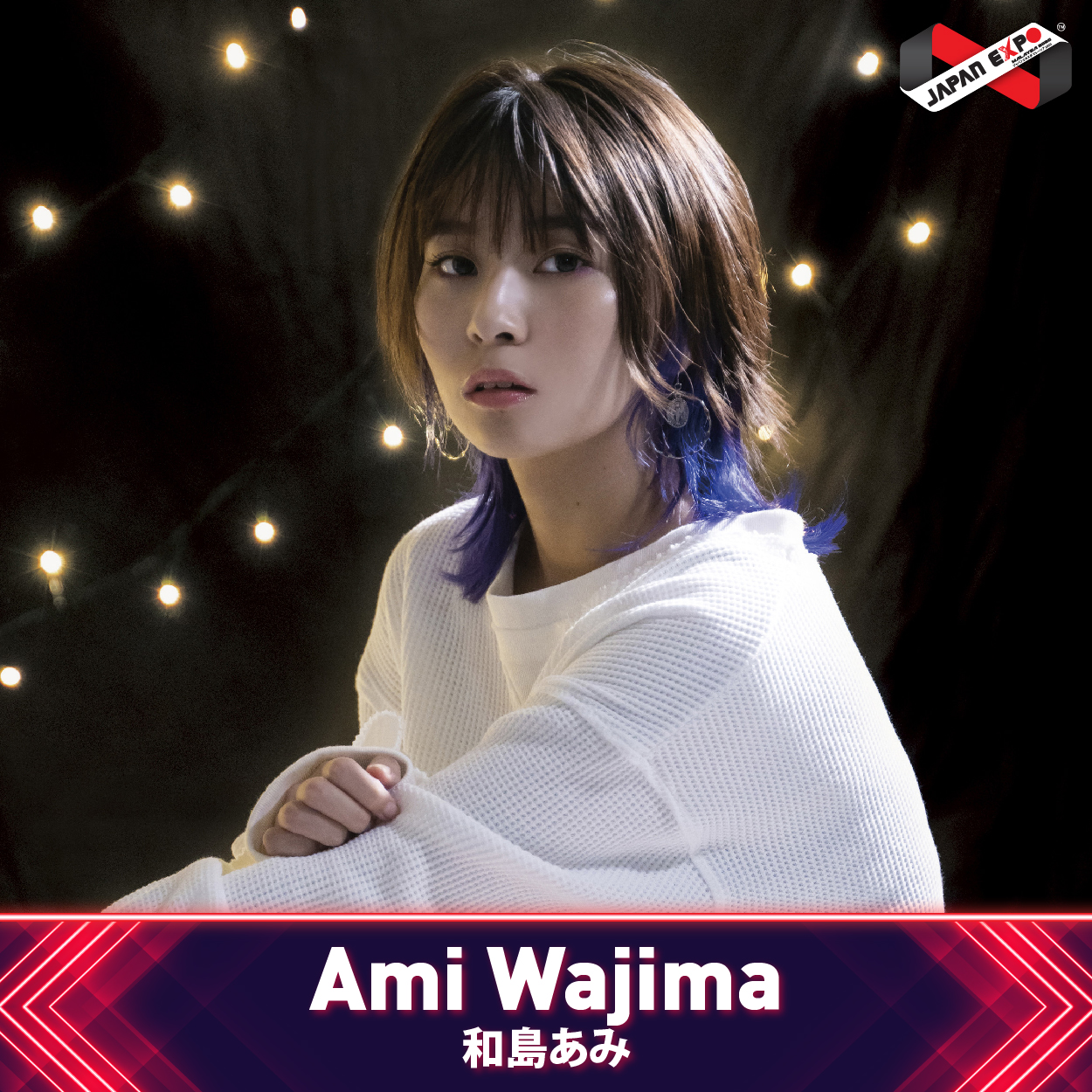 As a child, Ami struggled with having a distinctive voice, but over time she felt that she could make her voice shine through music, and resolved to become a singer.

Her desire to become a singer grew through junior high school, and upon graduation, she decided to move to the city of Sapporo on her own to take singing
lessons while attending high school.

Ami won the grand prize out of 10,041 entrants to the “HoriPro x Pony Canyon Next Generation Anisong Singer Audition” in 2016, and made her major debut as an artist with her first single “Genso Drive”, the opening theme for the TV anime “Mayoiga” . Her strong, powerful vocals and emotional stage performances make her a rising star as a next generation anisong singer.