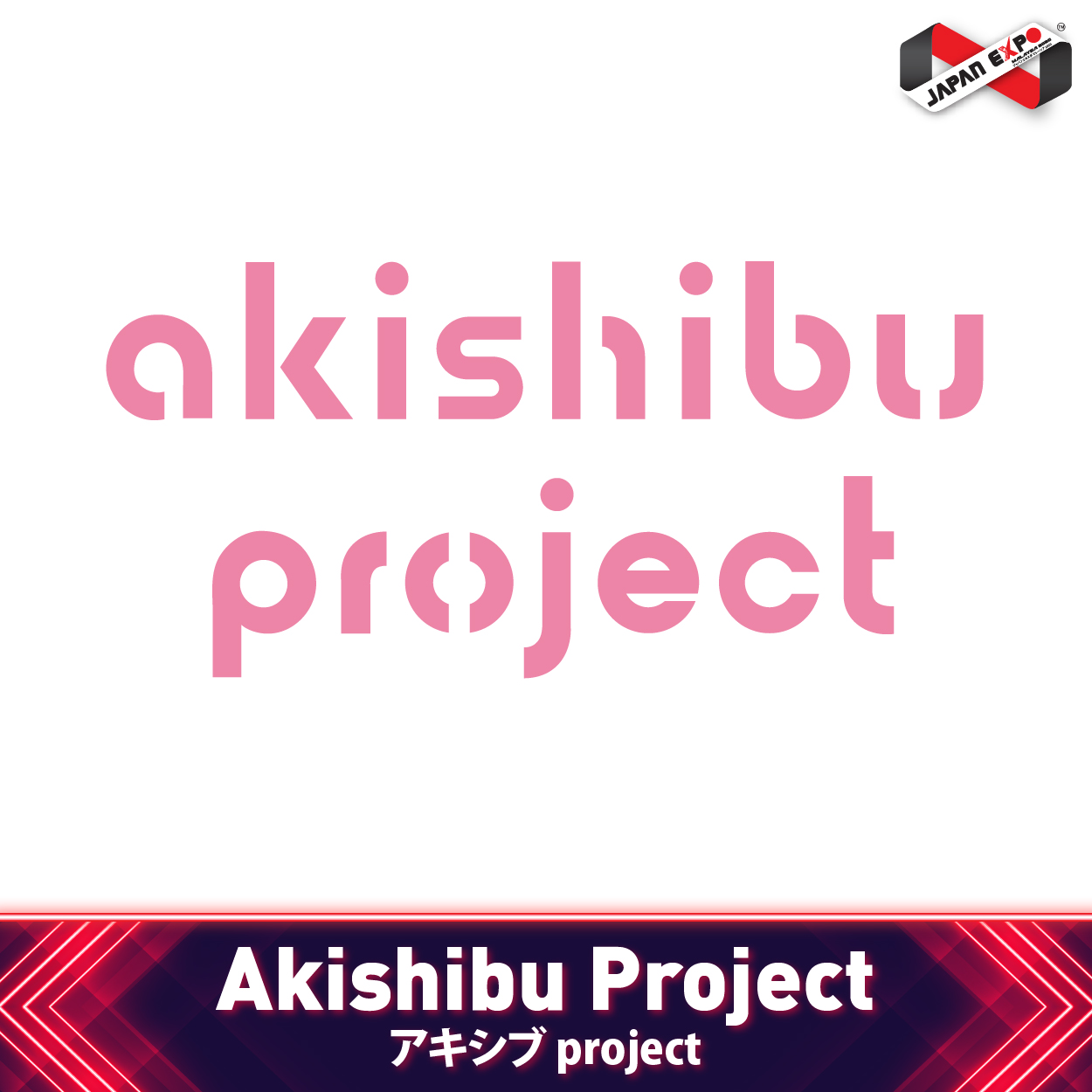 Akishibu Project (アキシブproject) is a Japanese idol girl group. They aim to “bring the cultures of Shibuya and Akihabara together”. The group was formed by a former member of BiS and there are currently eight active members. The group performs regularly at TwinBoxAkibahara, in addition to performing live concerts in and outside of Japan. The group performed in Thailand at Japan Expo 2016. Their single “Summer☆Summer/セツナツリ” reached the 9th place on the Weekly Oricon Singles Chart.